Drill and Grinder 2 in 1 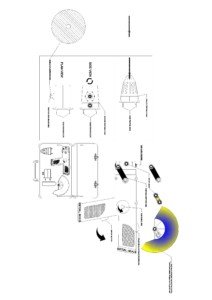 This proposal is to mix use between electric with direct power or cordless grinder and drill, by using a simplified mechanism to attach separate parts to the machine body.

the proposal is to attach drill or grinder head to the machine part with a clip latch , each head include gear mechanism that allow the rotation of drill and grinder when connected to the machine body through build in clip latch , so it can be easily removed, the machine arm could be adjustable or fixed, also the attached driller support arm and grinder protective cover are used in a very simple way , support and protect as shown in the concept design drawing.

It combine two main equipment in one , which is very unique and not found in the market, which will save a lot of money during production and it will be very easy to sell 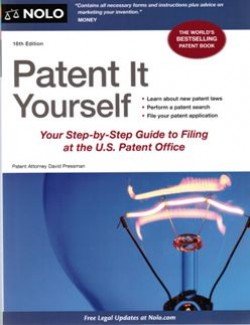 David Pressman is the author of the best-selling do-it-yourself guidebook, Patent It Yourself, that has sold over 300,000 copies since Read more...
Patent / Trademark Infringement
Favorite

We offer a diverse array of patent legal services to companies, institutions and individuals. The firm’s technology focus is on Read more...
Patent / Trademark Infringement
Favorite

TIPLO – Taiwan International Patent & Law Office was founded in 1965 by M. S. Lin and a group of Read more...
View all